Ready, set, go! I am excited to announce the release of my new album “Long Night Moon” coming this fall! Recorded and produced by the awesome Brett Kull at Chateau Fornance Studios in Norristown. We started recording in March and completed the album in June. It was quite a journey and I am looking forward to sharing it with you all.

Today the talented James Adams and I are setting out to make a music video for “Life is Just a Dream”. We are going to travel through the cosmos and get lost in the woods today together.
I am honored to be opening for the amazingly talented Mutlu at World Cafe Live on Friday September 13th for his album release party!!!!!! Get your tix now!!!!!! https://www.worldcafelive.com/…/1870475-mutlu-album-releas…/

Hope to catch you at show! Upcoming tour dates🌕⭐️🌕⭐️🌕⭐️ 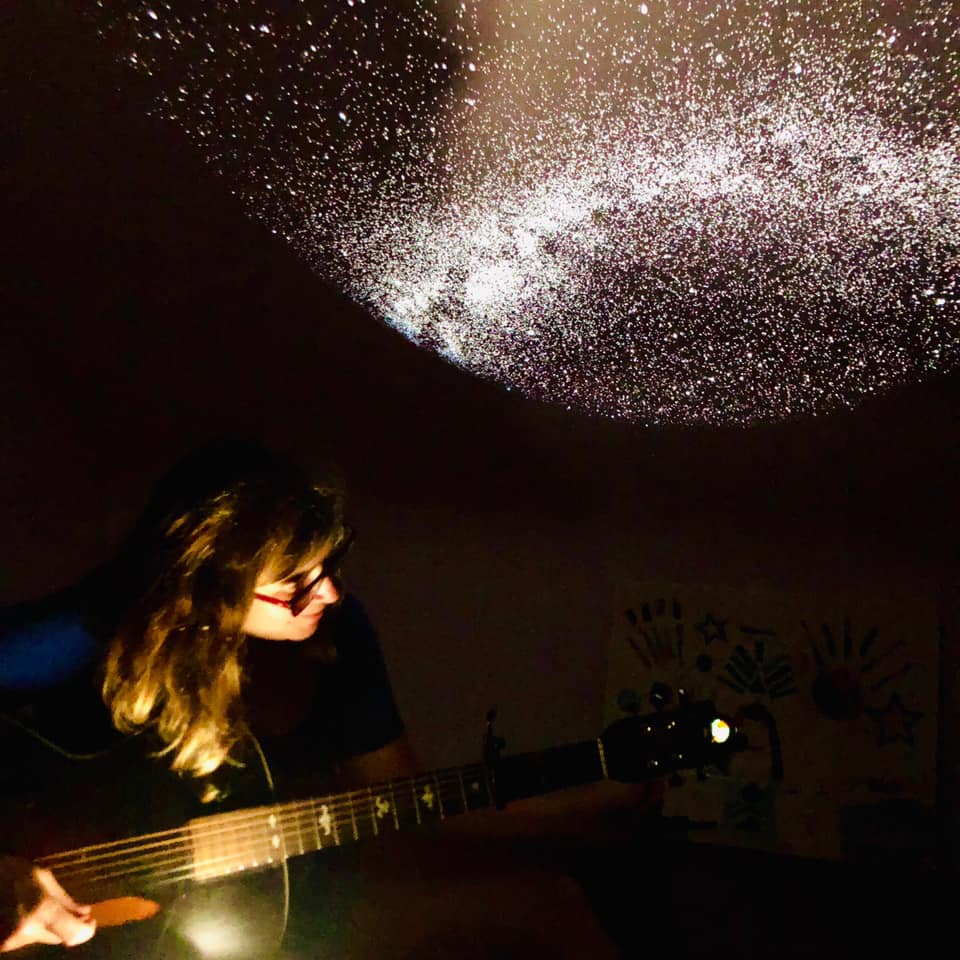