Katie Barbato is currently in the studio working on her 10th album “The Trail of Us”. The album will feature 14 tracks with production and engineering by multi-instrumentalist Brett William Kull (Grey Eye Glances, Echolyn). Katie is a three-time finalist in the International Songwriting Competition. She has performed at the Philadelphia Folk Festival, and she is a regularly featured artist on WXPN, the University of Pennsylvania’s public radio station. In addition to releasing her own music, Barbato composes music for TV and film, such as the theme she wrote for the movie Sugar, starring Shenae Grimes and Marshall Allman. Her song “Magical Ending” was recently featured in the Netflix drama “Yankee”, the MTV series “Busch Family Brewed”, and several of her songs have been featured on the Australian television show “Neighbours”.

“It’s a work of beauty all around, evocative of just the sort of reflective songwriting and artistry that we could never get enough from out of those like Barbato.” -For Folk’s Sake

“The peace-loving Philly native has an innate knack for soaring major/ minor key transitions, imbued with timely, sweet-spot lyrics and supported with rich, cinematic accompaniment. Comparisons to Neko Case and Gillian Welch are perhaps a little too obvious here, as Katie seems to carve out her own niche as a folk rock formalist who creates from a deep well of experience.” -The Vinyl District

“The Philadelphia native has been cultivating her unique style of twangy, heartfelt, socially aware folk rock since she migrated from Boston a few years back. Her sound is fully formed and wonderfully nuanced, like a mystic lovechild of Jeff Tweedy and Gillian Welch. She combines the purity of the latter of with the offbeat Sky Blue Sky-era country of Wilco, striking a delicate balance between self-effacement and deeply meaningful songwriting. I guess a spoon full of sugar does help the medicine go down…” The Vinyl District 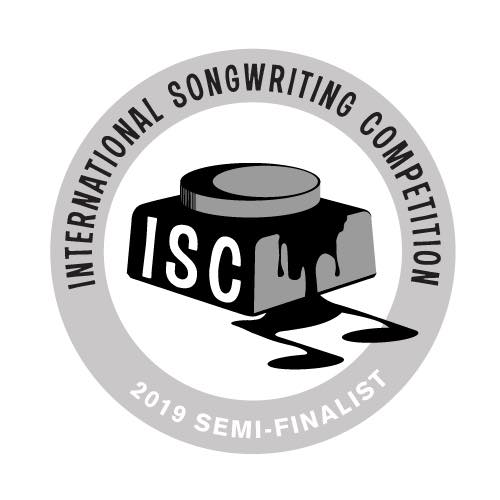